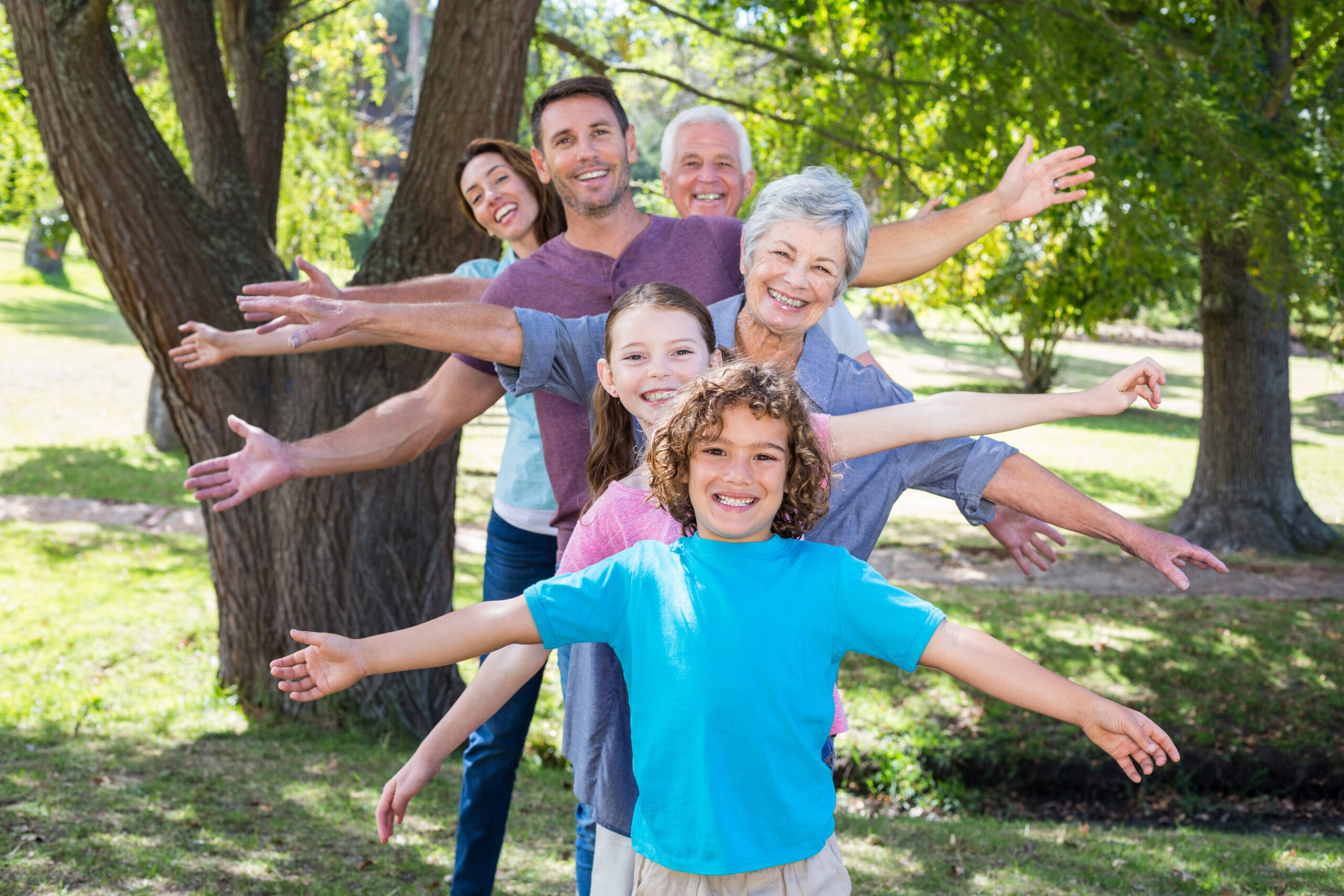 You may recall the days when parents lived with their grown children (think The Walton’s).  Many cultures adopted this arrangement for financial or traditional reasons. Then an era of independence became more common.  I recall my grandmother wanting her own household in the sixties. Over time, changes in society have caused us to re-examine independent households in favor of extended family households.  The 2008 recession, living longer, and managing chronic conditions have been catalysts for change.  The fact is, living with family is becoming more popular.

Is it right for you?*

We spoke with a few families who have made the change.

One day, they found Grandpa Bill unresponsive on the kitchen floor.  Fortunately, he was okay, but Kathy and Richard agreed it was enough of a scare to start the conversation. There was no reason why Dad couldn’t live with them.

It took Bill, a widower, a little while to get used to the idea. But when he thought about the future and his daughter’s responsibilities, he felt it would be a wise move.

“What really helped my father accept a new living arrangement was having a lot of control.  He helped hire an architect and Dad directed most of the in-law addition designing.  Dad was still sharp. He listened to our ideas, and he enjoyed the process.”

When I asked Kathy how they prepared to combine lifestyles, she said it was pretty easy.  Richard, the son-in-law, worked during the week and Kathy was able to spend some time with Dad.  When the weekend came, Grandpa Bill respected their family time.  Richard had no problems with his father-in-law being around. There were some shared meals, by invitation only. Grandpa Bill always knocked on their door in the morning just to say Hi and I’m okay.

What really worked out well is the in-law suite. It was very private and self-contained.  Hiring a good architect made all the difference, according to Kathy.

To finance the home addition, Grandpa Bill paid for most of it. Kathy and Richard were able to create an upper level master suite and bath, so they agreed to pay a portion of the renovation taking into consideration future home equity.

What didn’t work so well, according to Kathy, was her brother’s  response.

“During this time, my brother had to learn that I was the Executor of my Dad’s estate and that I was named as having Power of Attorney. I let my Father have that conversation with my brother.  But I knew my brother didn’t want the responsibility of caring for Dad full-time and everything that comes with it.  Eventually everyone came to terms with the financial implications.”

Kathy’s family was blessed with a relatively smooth arrangement.

Other families have a more complicated situation. For instance, when memory loss affects one or both parents.

The person living with dementia may experience confusion, suspicions, and even more severe behavior issues. Some families assume resistance is stubbornness. Most of the time, it is fear of the change and a new environment.

The trigger to change living arrangements? When one-on-one caregiving becomes necessary, many older adults move in with their families.  Without some forethought, the primary caregiver, usually a daughter and her family, can find the arrangement burdensome to a point of compassion fatigue.

Did the Walton’s have the right idea? In our next blog, we will discuss questions, expectations and boundaries.

If you or someone you know is exploring living and care arrangements for a loved one, we can help make the transition a little easier. 571-488-9396 info@caringconsiderations.com

Find us on social: